While in law school, Brianna served as a judicial intern for Magistrate Patricia Sullivan of the United States District Court, District of Rhode Island. After law school, she clerked for the Rhode Island Supreme Court Law Clerk Department. During that time, she worked closely with Associate Justice Jeffrey Lanphear on the civil dispositive motion calendar. Brianna is admitted to practice in Rhode Island and Massachusetts. 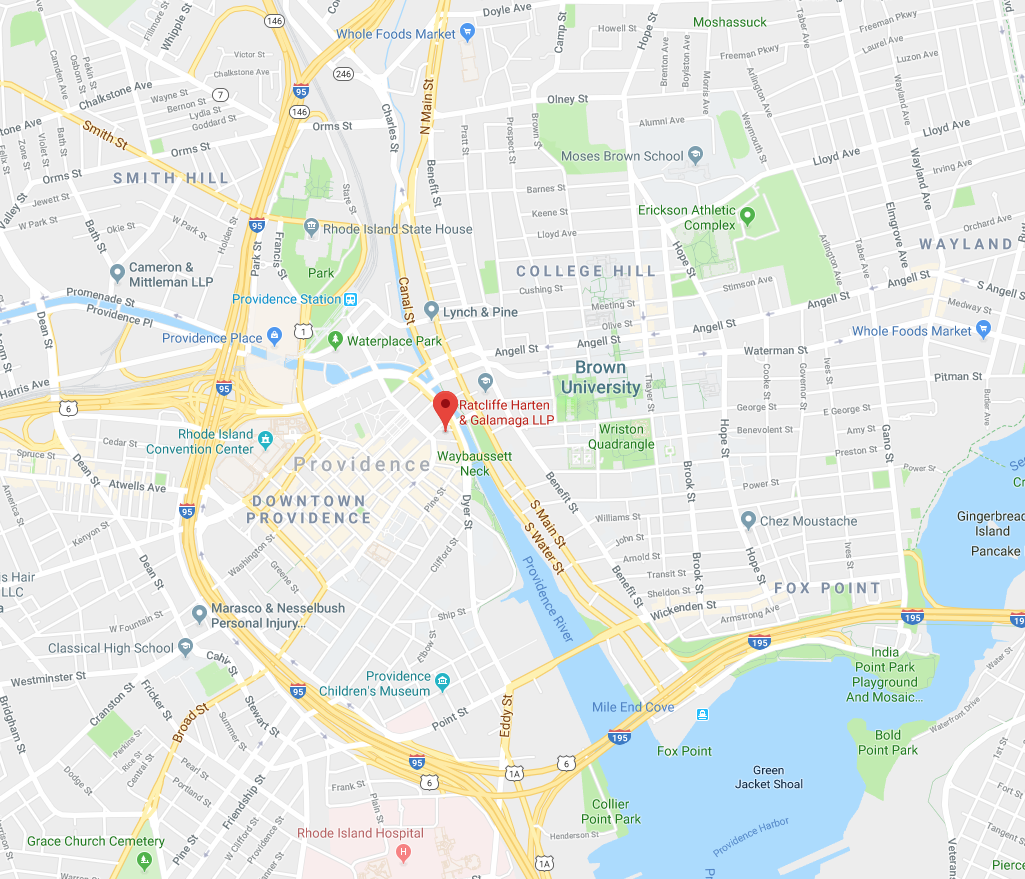